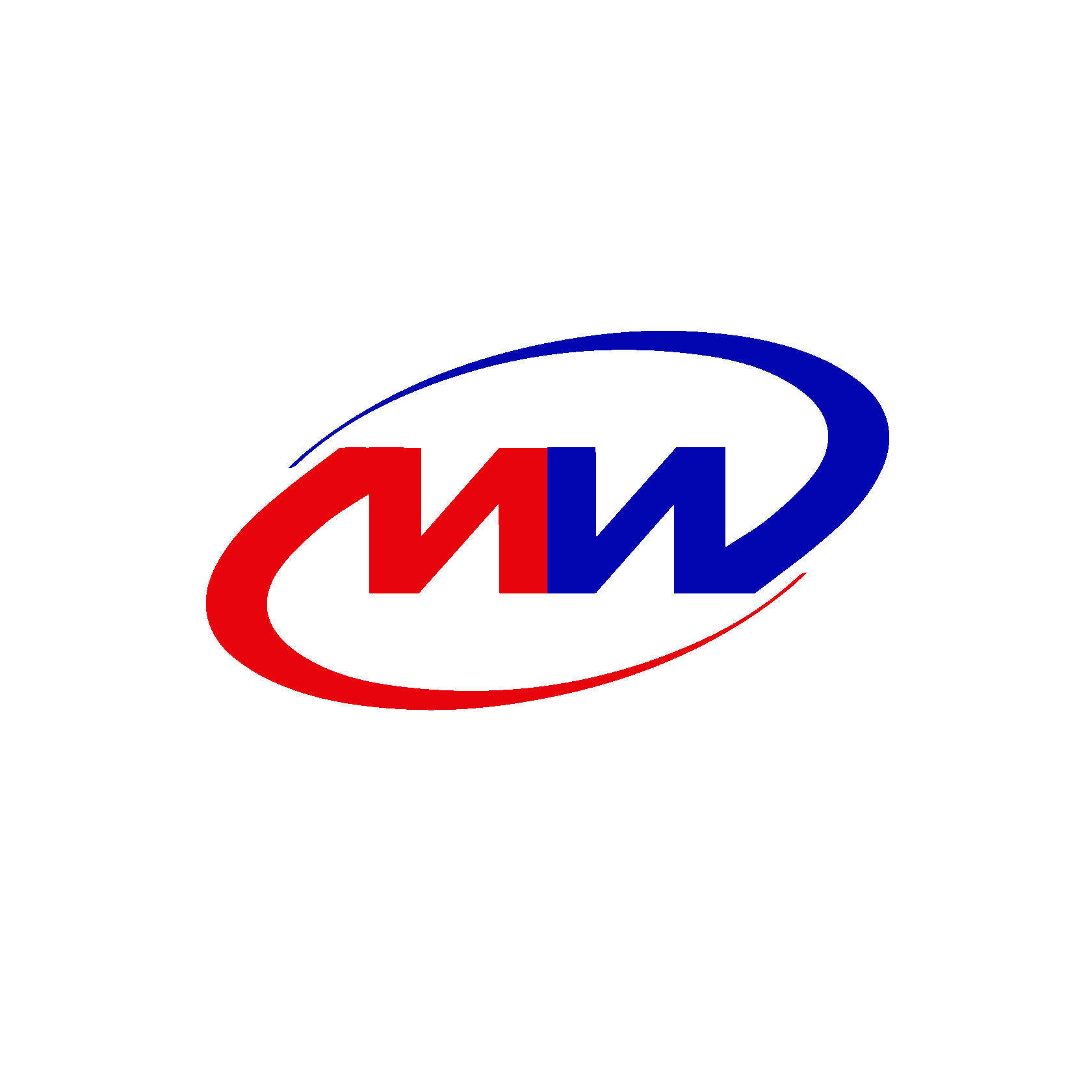 Many analysts have expressed their opinion that the Chinese government's subsidy program for rail freight will be closed, but their expectations were not met. The program of state subsidies not only continues to exist, but is also actively developing.

Below we list the main routes that accounted for the bulk of January 2020 subsidies, which were allocated by the PRC government:
Yantai
Guangzhou
Suzhou
Chengdu
Dongguan
Zhengzhou
Harbin
One of the most popular container routes is the route from Yantai station. A feature of the station is the ability to consolidate goods from the Chinese province of Shandong, which is an industrialized province. In addition, the station is conveniently combined with a sea terminal, which in the future will have a positive effect on attracting additional cargo flows.

However, the sad news is that the Chinese New Year is coming up in China and therefore all trains are already loaded. We continue to await further news from the government regarding their future activities in the transport sector, as well as changes in Chinese logistics.

We will provide an update on subsidized rail routes shortly. 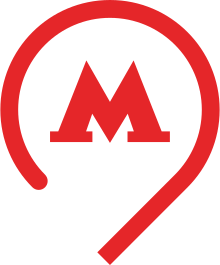 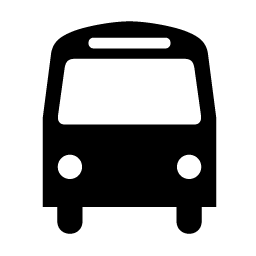 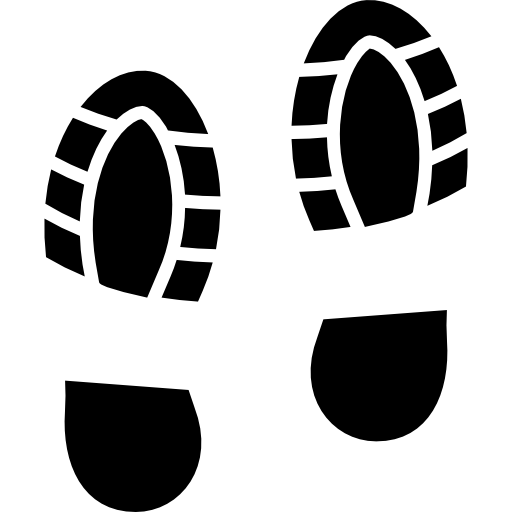